Born and raised in Miami, Florida, Donovan Stringer began his tattooing career at the age of seventeen, quickly earning a place among the city’s tattooing elite, employed at Lou’s Tattoos, a world famous group of local studios that featured a who’s who of international leading tattoo artists. Uniquely placed as both a modern artist and musician in pioneering sludgecore band Floor, Donovan applied his art on many bands, including Marylyn Manson, Malevolent Creation, Eyehategod, Saigon Kick, and countless others. Within five years, he opened his own tattoo studio, Silhouette Studios, the largest tattoo shop of it’s day in Miami. A desire to travel eventually led him to work all over the country, from San Juan to Brooklyn to Las Angeles to Tampa to Nashville, with many stops along the way. Donovan worked with Jeff Browning in 2001, at the original Tattoo Jungle Pelham location, and returned twenty years later in December of 2021, where he is a current supporting custom artist. Donovan excels at bold, American traditional style tattooing, but is equally skilled at oriental, tribal, black and grey, and neotraditional. He confidently brings thirty-three years of experience to bear to meet all your tattooing needs.

Donovan can be found at Tattoo Jungle during all business hours from Tuesday through Saturday. Direct inquiries are welcome via [email protected] 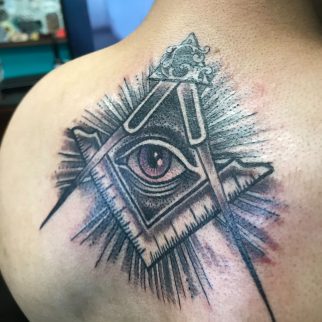 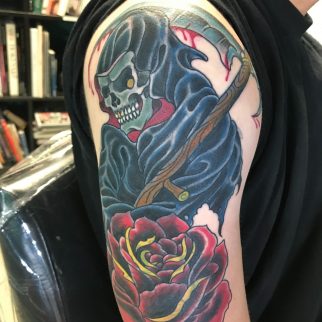 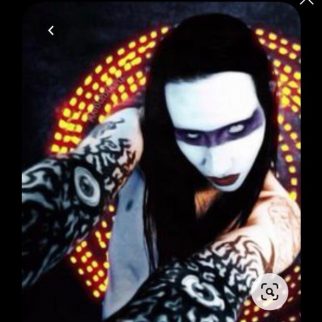 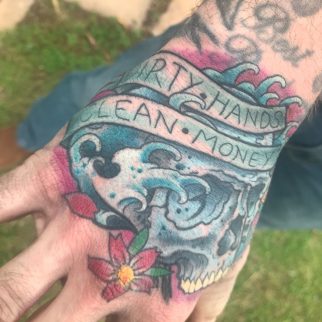 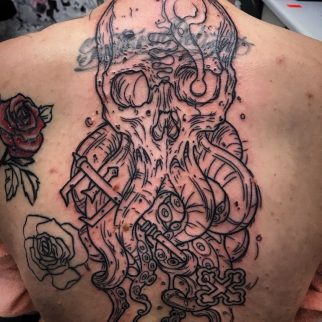 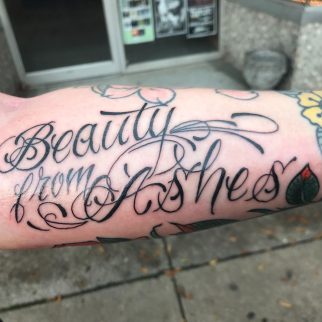 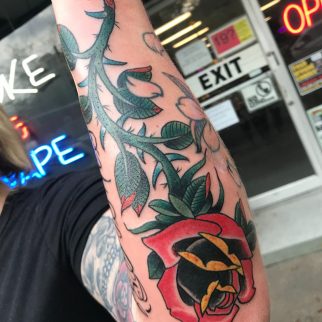 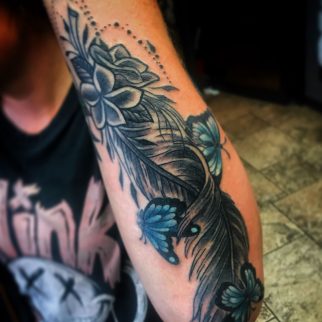 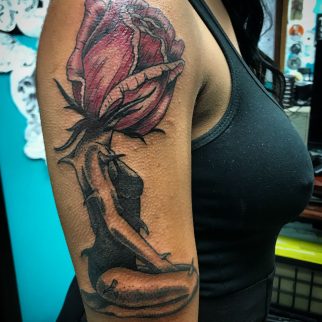 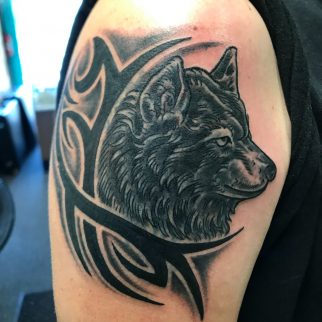 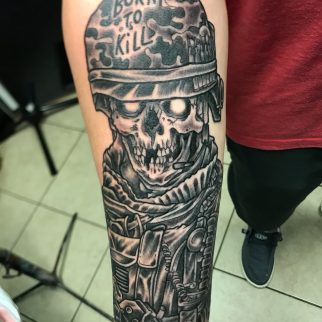 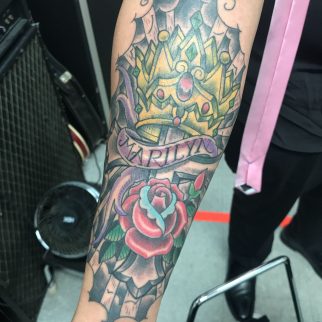 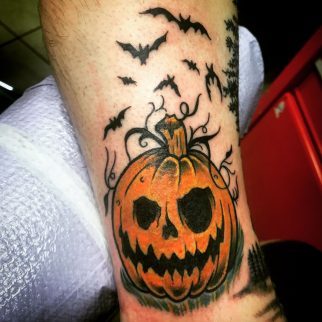 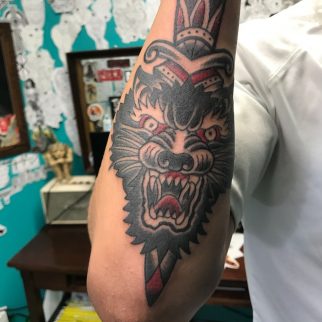 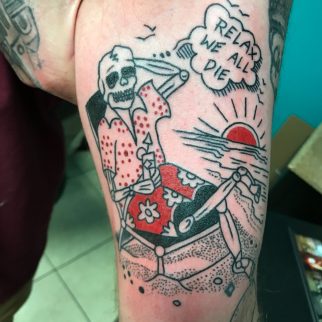 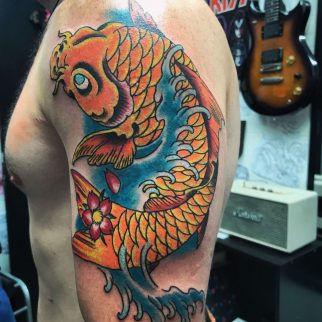 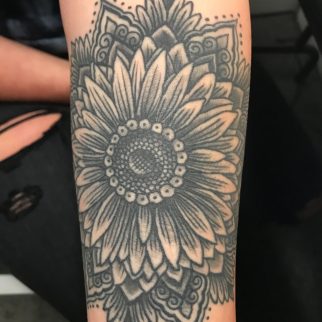 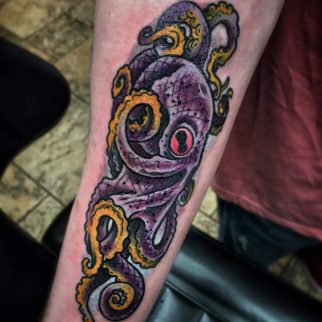 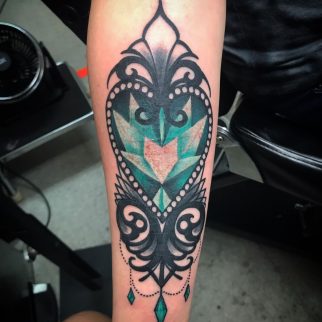 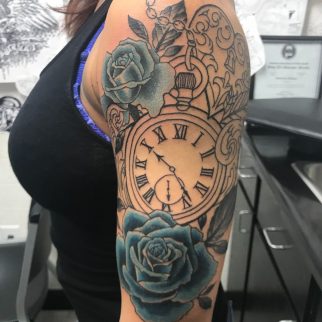 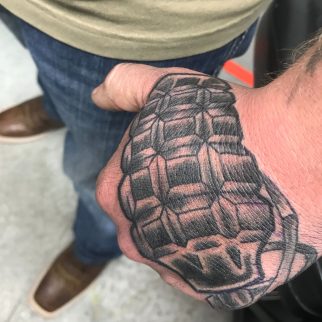 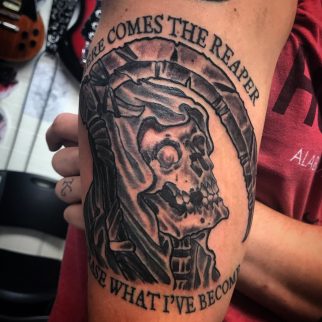 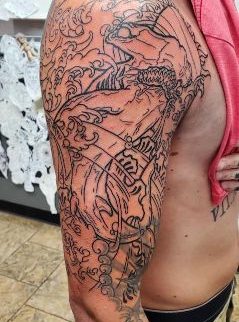